Tippie was born in 1927 on a dairy farm near Belle Plaine, Iowa. He attended the same one-room schoolhouse that his father attended through the eighth grade, which was as far as his father got with his education. Tippie became the first person in the history of both his parents’ families to earn a high school diploma.

While in high school, Tippie enlisted in the U.S. Army Air Forces at age 17. Upon graduation Tippie reported for duty at Camp Dodge on June 5, 1944, the day before D-Day.  He was soon transferred to Coe College in Cedar Rapids, Iowa, where he participated in an eight-month military program called the “Aviation Cadet Training for the Army Air Forces.”  He deployed to the Pacific the following year, with the War ending shortly after, and was then stationed in Guam.   Despite originally starting his military career with an emphasis on an engineering-type activity, he began a fast-paced military career climb.  A staff sergeant, Tippie served as chief clerk for medical administration at the 20th Air Force's headquarters on the island of Guam during his 27 months in uniform.  In just 12 months, in recognition of his abilities, Tippie became the highest-ranking enlisted person in the Air Surgeon Office on Guam.

After the War, Tippie entered the University of Iowa in Iowa City with the help of the G.I. bill. He earned a bachelor’s degree with a major in accounting, but he had a difficult time finding a job. At one point, he was earning $175 a month and living in a shared room at the YMCA in Des Moines. Finally, he ran an ad in the Journal of Accounting and received a reply from John W. Rollins and Associates in Rehoboth Beach, Delaware.

At the time, the Rollins operation had four small auto agencies and three small radio stations, and it was launching its leasing operation. Tippie soon became an integral part of the business, working first as a controller and then running the daily activities of the leasing division. In 1964, he played a major role in acquiring Orkin Exterminating Company. The deal became a Harvard Business School case study because it represented one of the first leveraged buyouts of a major corporation by a small company.

For his numerous contributions, Tippie received the University of Iowa's Distinguished Service Alumni Award, the Hancher-Finkbine Medallion, and Outstanding Accounting Alumni Award. In 1996, he was a recipient of the nationally prestigious Horatio Alger Award. He was named to the Junior Achievement Eastern Iowa Hall of Fame in 2004. In addition, he received an Honorary Doctorate of Humane Letters from the University of Iowa in 2009 and from Allegheny College in 2011. In 2018, he became the 17th member of the NYSE Wall of Innovators, better known as the NYSE Wall of Fame.  In 2021, the Council of Independent Colleges recognized Henry and Patricia Bush Tippie for their visionary leadership and philanthropy and volunteer support of higher education with the 2021 Philanthropy Award for an Individual.

Tippie was a Gold Life member of the Commemorative Air Force (CAF) since 1977 and was a founding member of the CAF's American Airpower Heritage Foundation.  He was also a member of the CAF B-29/B-24 Squadron, one of several CAF Units based at the CAF National Airbase at Dallas Executive Airport.

He lived with his wife Patricia in their home in Austin, Texas.

On February 20, 2022, Henry B. Tippie passed surrounded by family, friends, and his wife Patricia. Tippie was a legend, champion for education, and a friend. 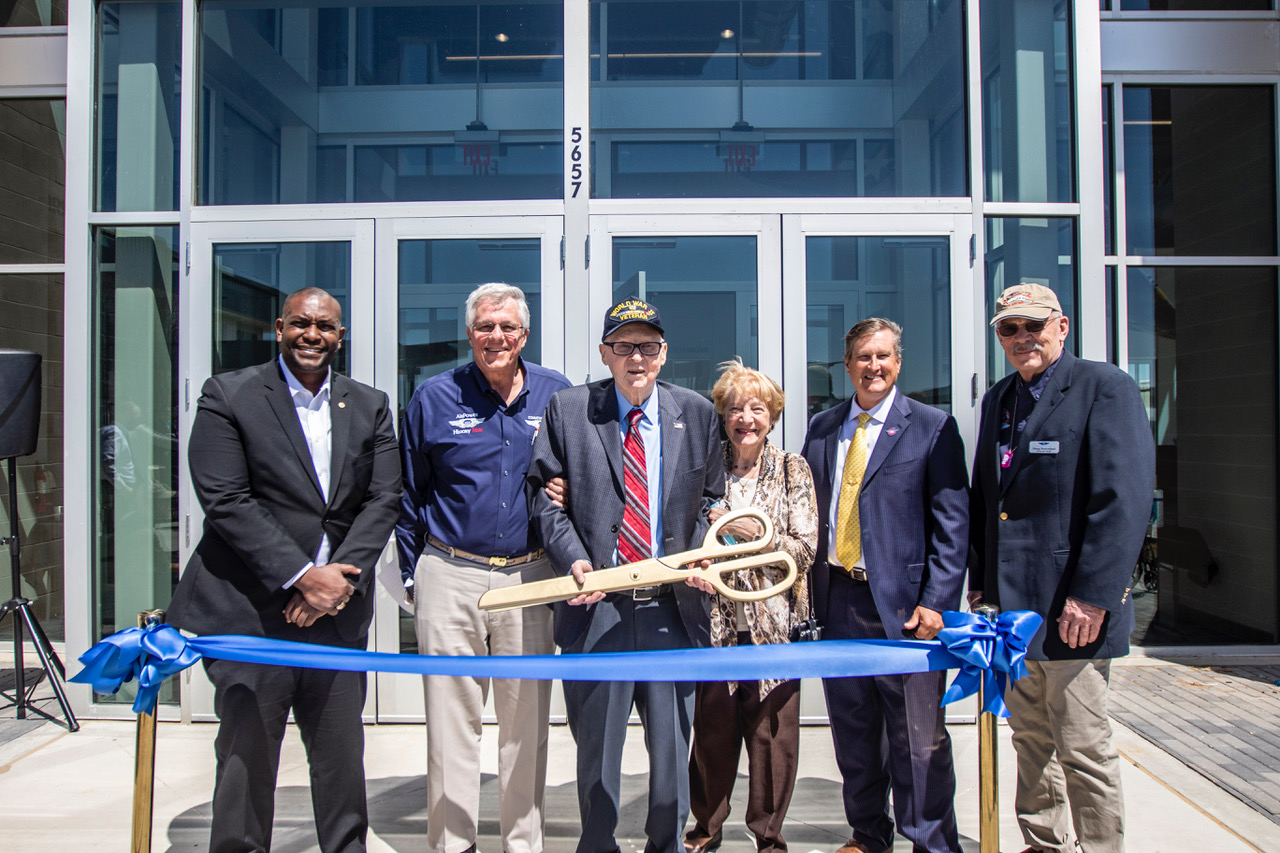 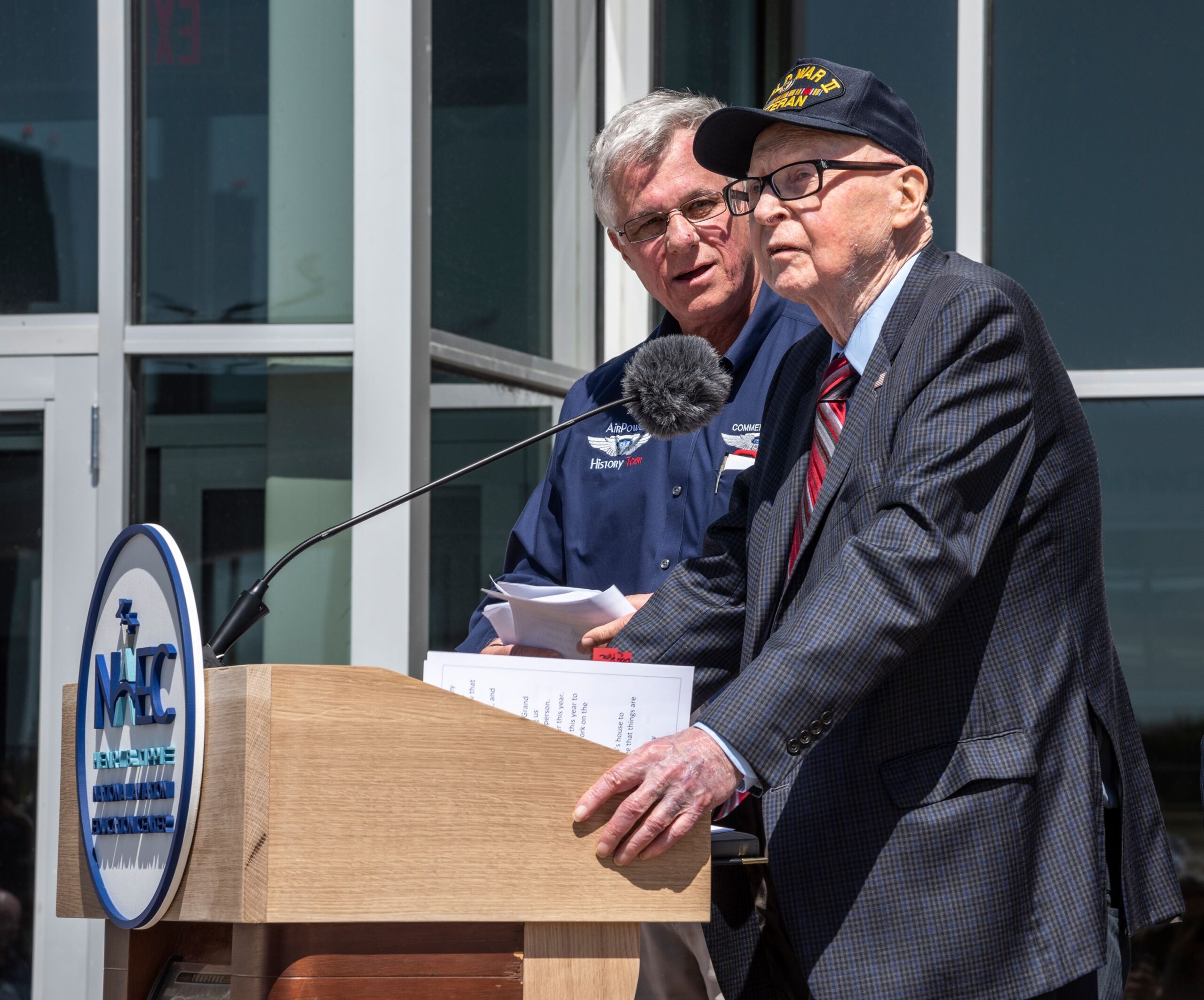